May 06, 2017
These past months, I read five novels, all written in the last ten years by African women from different English-speaking countries/regions.

They were all interesting and engrossing, and cover a large swath of issues, especially the relationship between Africa and the United States of America (more directly in three of the novels). 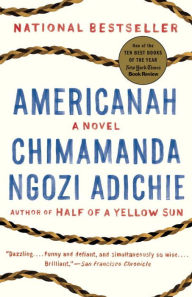 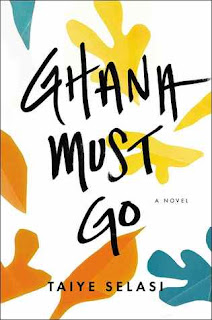 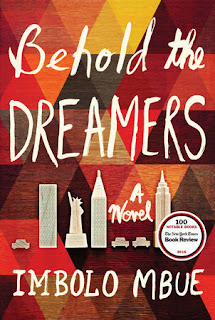 Americanah and Ghana Must Go both feature protagonists who live and/or have lived in the United States and in their African home country, in the United States for a long enough time to have enjoyed American success stories. Americanah describes especially well the tensions in the relationships: between Africans from the recent diaspora and African-Americans, between blacks and whites, between African returnees to the "homeland" and those who never left.
Behold the Dreamers, on the other hand, stars an immigrant family yearning for the American dream, and the lengths to which an immigrant will go to hold on to this goal.
Homegoing was one of my personal favorites, although not all may concur with me. It weaves together the story of two branches of a family - one remains in Africa, the other, through slavery, ends up in the United States. 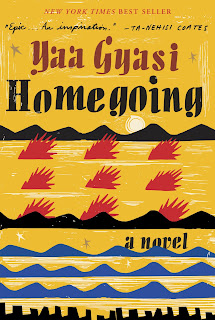 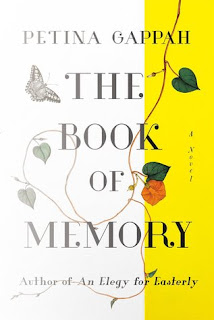 The Book of Memory is the least entwined with the world outside Africa, in this case Zimbabwe. However there are many references to the Western world (which can be confusing, especially towards the beginning of the book); but one of the main leitmotivs is the experience of being an albino in a land where the majority has dark skin.

I thank Dr. Faith Adiele, Professor of African Literature at the California Center for the Arts, for introducing me to several of the books, and on clarifying the academic viewpoint on these novels.


New York Times article: May 8, 2017: A Portrait of the Artist as a Young African Immigrant