Showing posts from October, 2014
Show all

Welcome to the New Africa Center in New York 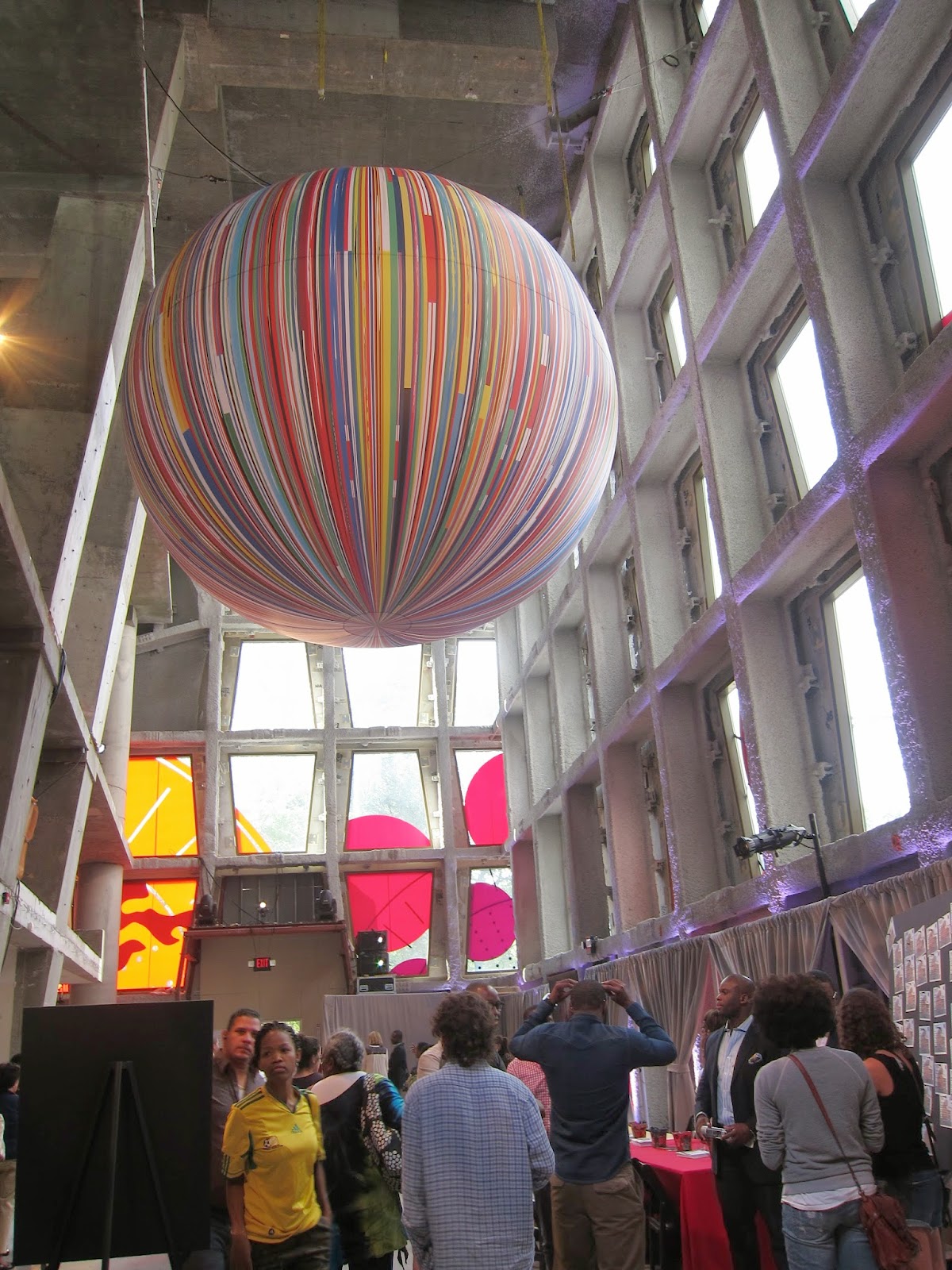 A new cultural institution is being created in New York City: the Africa Center, at the northern tip of Museum Mile on Fifth Avenue. Originally, New York had the Museum for African Art; its first location was in Soho. In 2007, Mayor Bloomberg announced a plan to relocate the museum to Museum Mile at 110th Street in Manhattan; during construction, the museum was moved to Long Island City in Queens. For several years, information about the new venue was scarce. Susan Mullin Vogel founded the Museum for African Art in 1984. The institution showed very high-caliber exhibitions, including exhibitions that were shown in various museums around the United States; it had a wonderful museum store (managed for some years by Vickie Fremont , whom we have also written about in this blog); my spouse, Epee Ellong , had participated in events about African culture and design. The project for the space at 110th Street and Fifth Avenue was enormously ambitious. In October 2012, Phil Conte joined
Post a Comment
Read more
More posts