Don’t call out my name.

In many African cultures, the dead are not dead—they have just gone somewhere else, not too far, but invisible to us, the “living.” 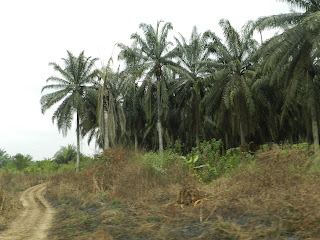 In Duala culture, before colonization, and still the case in many families, every person had a given name that was followed by the father’s name. For example, Ebélé Billé is Ebélé, son of Billé. However, nobody ever calls the person out loud by their name. As most probably a forebear held that name previously, to call that name out would unnecessarily disturb the deceased forebear.
Instead, he’ll be called by a series of nicknames: “Tété” (ancestor), or the sound of the name on the horizontal wooden log (“Elimbi”) used as a local telegraph. For example, my husband’s telegraphic name was Koloto. Other Elimbi names: Dimbion, Toki, Tékélé...
name tradition