Showing posts from May, 2014
Show all

The Musée Dapper in Paris 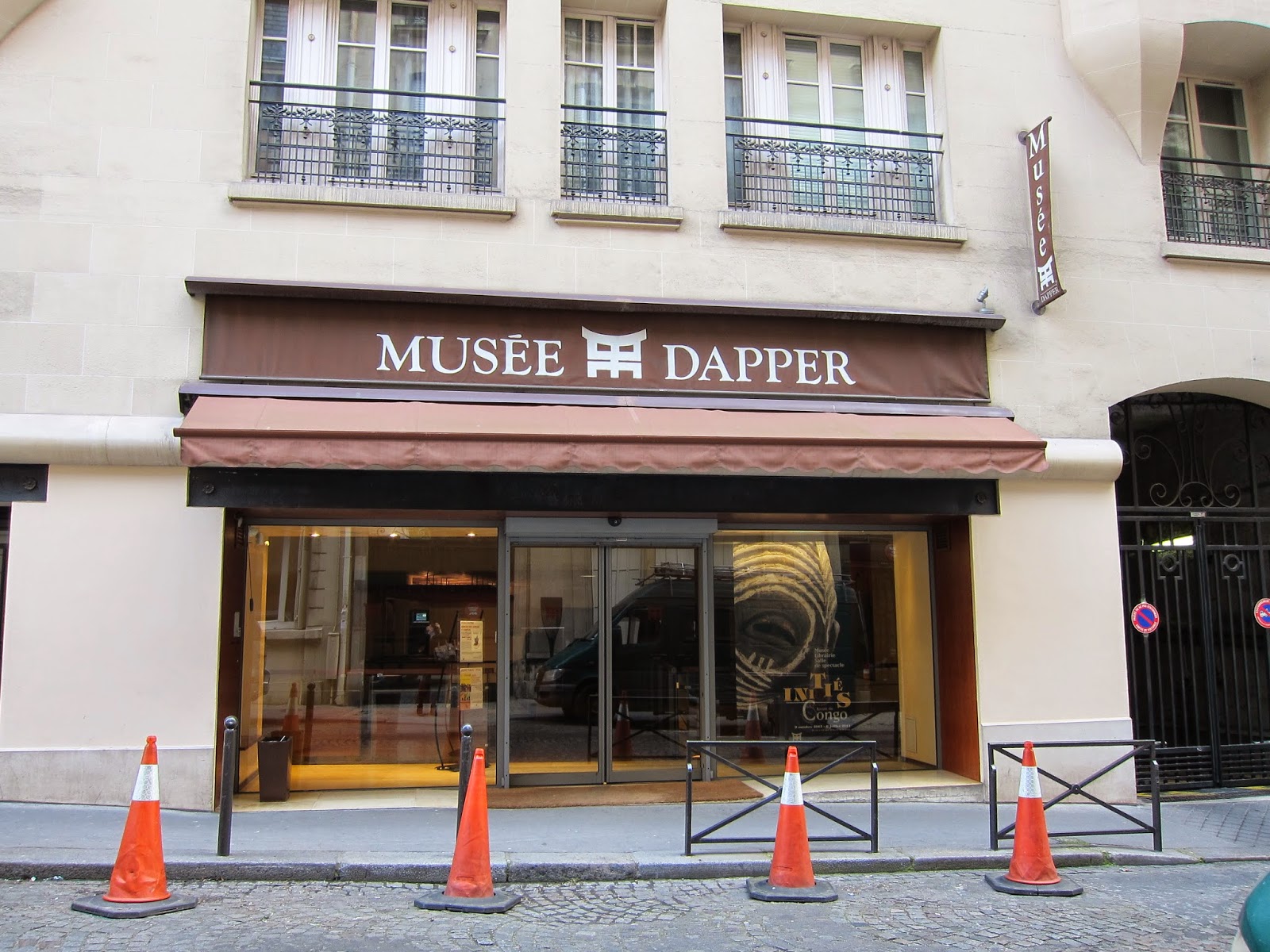 The Musée Dapper in Paris, located in the Embassy neighborhood in the 16th arrondissement, at 35 rue Paul Valery, is a wonderful hidden gem, mainly known to specialists of art from Africa and its diaspora, including the Caribbean. The difference between the Musée Dapper and many other French museums is that the Musée Dapper is a nonprofit organization, whereas many French museums are run by the French government. In the United States, it is the opposite: most museums are nonprofits/public-private partnerships, including the Smithsonian Institution , which I thought was a Federal institution. Samir Bitar, Director of the Office of Visitor Services , provided explanations on this subject. (however, Smithsonian museums are housed in GSA buildings .) The museum opened in 1986, after the Olfert Dapper Foundation was created in 1983 in Amsterdam by Michel Leveau (1930-2012). Why Olfert Dapper? He had written a “Description of Africa” in 1668, an encyclopedia-style book, where
Post a Comment
Location: Paris, France
Read more
More posts